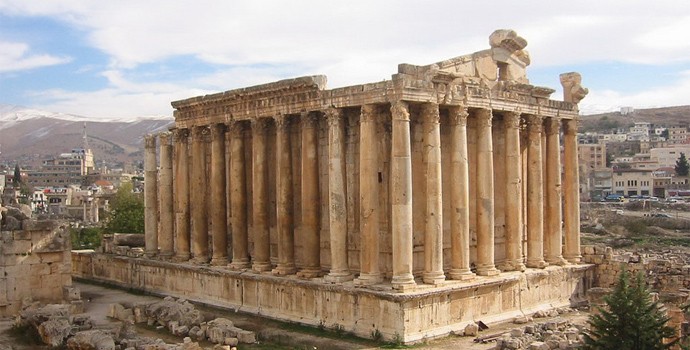 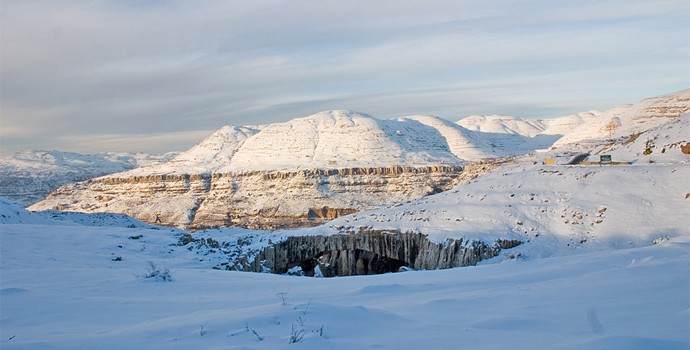 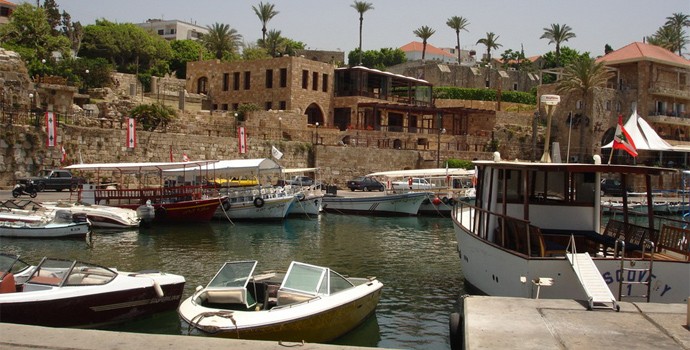 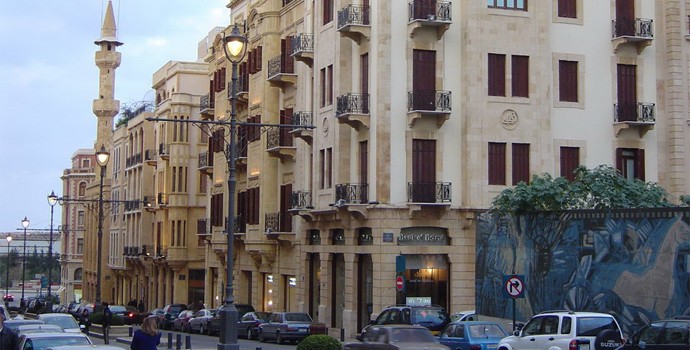 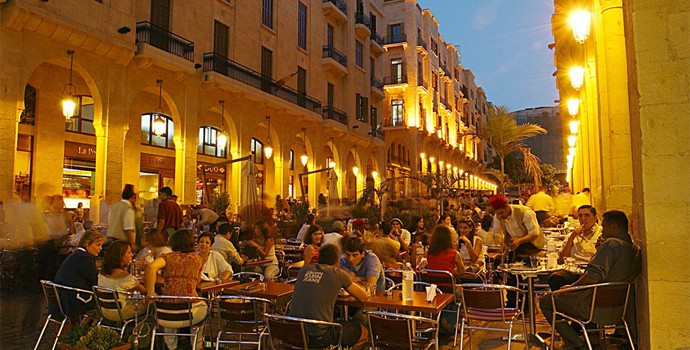 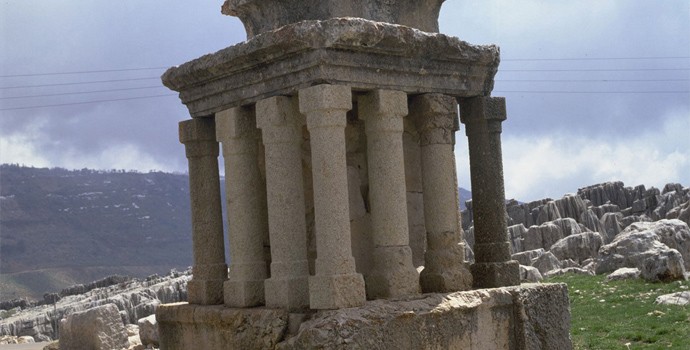 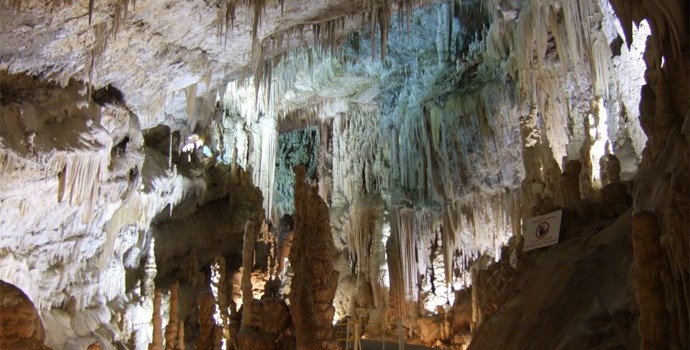 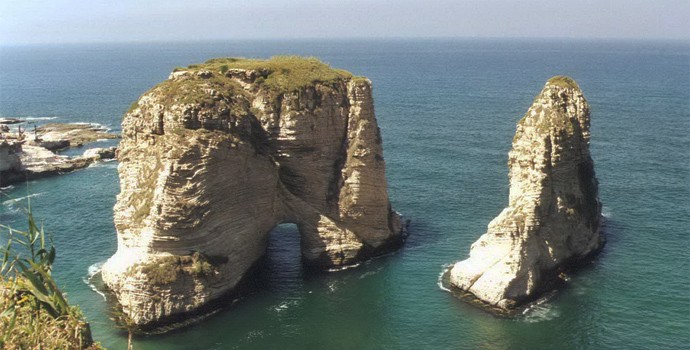 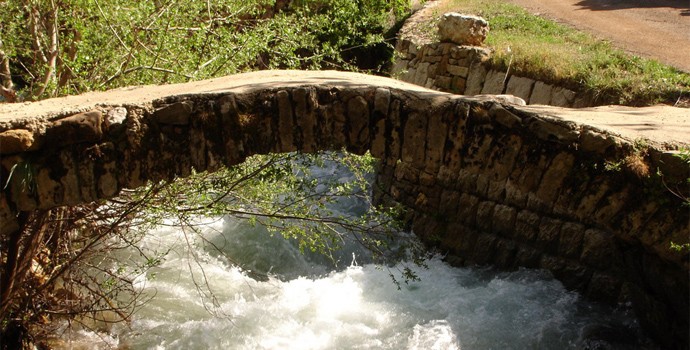 Lebanon is at the crossroads of Europe, Africa and the Middle East, being just a few hours flight from most major cities in these regions. Lebanon offers archaeological and historical wealth, the country benefits from 200km of coastline and two mountain chains, with peak culminating above 3000m in altitude. The exceptional sunny climate and snowy peaked mountains provide unique opportunities to develop all year round tourist activities with the combination of outdoor, leisure, cultural and historical attractions. Lebanon is from the rare countries in the area able to offer an all year-round diversified panel of tourism types such as cultural and historical tourism, summer tourism, winter sports tourism, shopping tourism, ecotourism, green tourism, nature tourism, religious tourism, mice tourism, responsible tourism, rural tourism, medical tourism, family tourism.

Over half of Lebanon’s land is composed of mountains; as a result, at least four months every year, the mountains of Lebanon are blanketed with snow, making Lebanon’s ski grounds among the best in the region.

Lebanon's diverse patchwork of Mediterranean-lapped coast, rugged alpine peaks, and green fertile valleys is packed into a parcel of land some 225km long and 46km wide – an area approximately the size of Cyprus or Connecticut. An ancient land, Lebanon features in the writings of Homer and in the Old Testament. Its cities were major outposts and seaports in Phoenician and Roman times, just two of the great civilizations that touched this important Middle Eastern crossroads.

The cosmopolitan flair of modern-day Beirut, the gastronomic renown of the country's food and wine, and an educated and outward-looking population complement a country that is both traditional and progressive in outlook. For all the flavors of its storied past and rugged natural beauty, Lebanon is a well-kept tourist secret that begs exploration.

An interesting archaeological relic found throughout Lebanon is the hundreds of well-preserved mosaics from the Roman and Byzantine eras. Countless colorful, tiny stones form intricate images of mythological figures, religious deities, and geometric designs. The mosaic is symbolic of modern-day Lebanon, which is a country characterized by a diversity of cultures, traditions, and religions interwoven through time. It is this unique diversity which fascinates travelers.

Modern Lebanese society is characterized by this same cultural diversity. Most Lebanese people speak Arabic, English, and French. As you walk the streets of downtown Beirut, you will pass domed mosques and steeple churches, reflecting the country's religious and architectural legacies – Sunni, Shiia, and Druze Muslims; Maronite, Eastern Orthodox, and other Christians; and many others. Regionally, each part of the countryside has its own local flavor, with different villages preserving different culinary, artistic, religious, or cultural traditions.